The seven disorders are as follows (listed in alphabetical order) 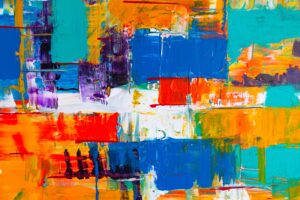 Exercise – Give the eating disorders a name

We have mixed the seven eating disorders up; can you link the short description of the symptoms with the name. Note some of the similarities and differences in the descriptions.